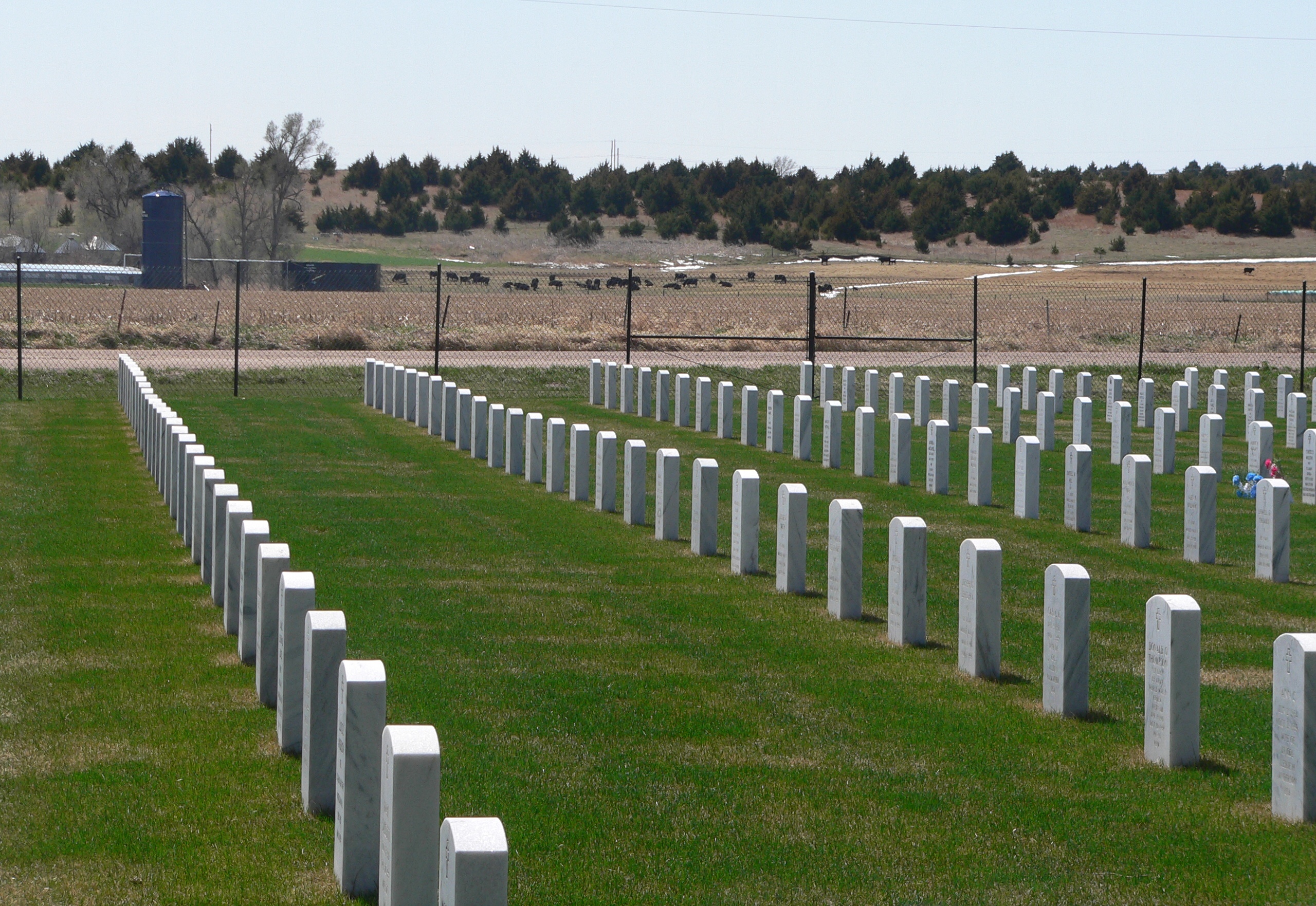 Why You Might Hit Pitfalls When Writing Obituaries
Writing obituaries is often a sad task because you have to do it after someone you love has passed on. Because of this, sometimes you can make mistakes with the obituary that pulls the focus away from the celebration of life and announcement of death that an obituary really is. Also, if you’ve never written an obituary before, you may not fully understand what you need to write about.

What is an Obituary?
An obituary is a notice that announces the death of someone with a description of the person’s life and list of family members. An obituary can be published in a newspaper, online or in the funeral program. There are subtle differences in the obituary based on where it will be published. Find out how to write an obituary at ObituariesHelp.org

What are the Common Pitfalls When Writing Obituaries?
There are many but the most common ones are:

It is assumed that you will have some emotions toward the death of your loved one, to write it in the obituary is unnecessary. Besides an obituary is about the deceased, not the mourners. It is also important that you speak of the deceased in third person, using He or She. Don’t use the words that you, the writer used when addressing the deceased, like “mom” or “auntie”

Writing Too Much About the Death
It is not necessary to mention the cause of death, although it is perfectly appropriate to do so. But if someone died from an illness it is not appropriate to explain details of the illness up until the death. These phrases are appropriate although as I mentioned, not necessary:

The fact is, the person has died, but details about the death are better left to conversations or memoirs than in an obituary. It is just not appropriate.

Writing Too Much About the Funeral There is a subtle difference between announcing the funeral in an obituary and describing the funeral. A funeral should be announced, but not described in an obituary. It is not a party invitation, it is an announcement of the passing of a dear person so that every one can come and pay their respects. Give dates, times, locations and required dress or etiquette of the funeral, but describing the casket, flowers and menu is not appropriate.

Writing that Uses Clichés
The interesting thing about clichés is that some people understand them and others don’t at all. It may be completely clear to you what is meant but imagine you are new to the English Language, would you understand these phrases:

Rather you could say:

Thanking People in an Obituary
This is a touchy subject, but unless you have spoken to the deceased about whom they would want to thank in their obituary or are writing your own obituary, thanking people is not appropriate for several reasons:

With a little bit of care you can avoid this pitfalls when writing obituaries. It is best to read it over and have others read it over to make sure you haven’t fallen into these traps. Proofread it carefully and make sure you’ve included every detail that the deceased would have wanted in the space allotted.

Death Is One Of Life’s Poignant Inevitabilities

After the Funeral: Grief Counseling for Everyone